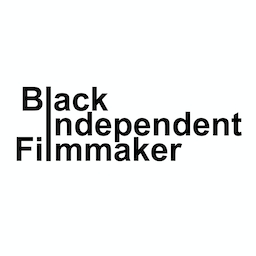 My name is Justin M. Thomas, and I am a filmmaker, visual artist, and writer based in Brooklyn NY. After years of experience in the independent film community, I came to the conclusion that there is a dire need to bring together filmmakers of color to inhabit our own creative space and have a forum where we can build together to tell our own unique stories and experiences. Through the Black Independent Filmmaker App, my goal is to establish a support network where we can harness a host of resources and professional connections, all within a single app. Together we can channel our individual talents and lift each other up to our greatest potential.

Why You Should Join

When you become a member of the Black Independent Filmmaker App community, you will be privy to a host of benefits and opportunities in your field of discipline without the need or cost of a third party. You will also be able to consolidate communication with other filmmakers of color onto one platform, without relying on a variety of outside sources. For just $5.99 a month (or $72 Annual), you will have the ability to:

“People of color and women of color in the film and media industries are under-represented. I wish there was an app like this when I was just starting out. My hope is that this is a platform that will allow people to build a network that encourages their projects to get produced and hires individuals in the industry who are people of color.” - Naima Yetunde Ince, Screenwriter

“As a young Black man being from an underdeveloped community, I've been either poorly represented or just plain neglected.  This app would allow those who feel the same as I do to come together and build our own thing” - Kevin Steele, Screenwriter

“I have always said…the best thing for independent Black filmmakers is to form and run a parallel film community with our own production studios, distribution and theaters. Our own box office and festivals. We actually do have the audience and I believe this app is a step in the right direction. I'm glad I found it.” - Sobe Charles Umeh, Director

I want to send a special Thank You to my peers and colleagues across all backgrounds from the independent film community for your encouragement and support, and to my family and friends for your love and guidance through this process. May this app provide a communal family for filmmakers of color everywhere who wish to channel their ambitions and talents to produce powerful content, and share our stories with the world. 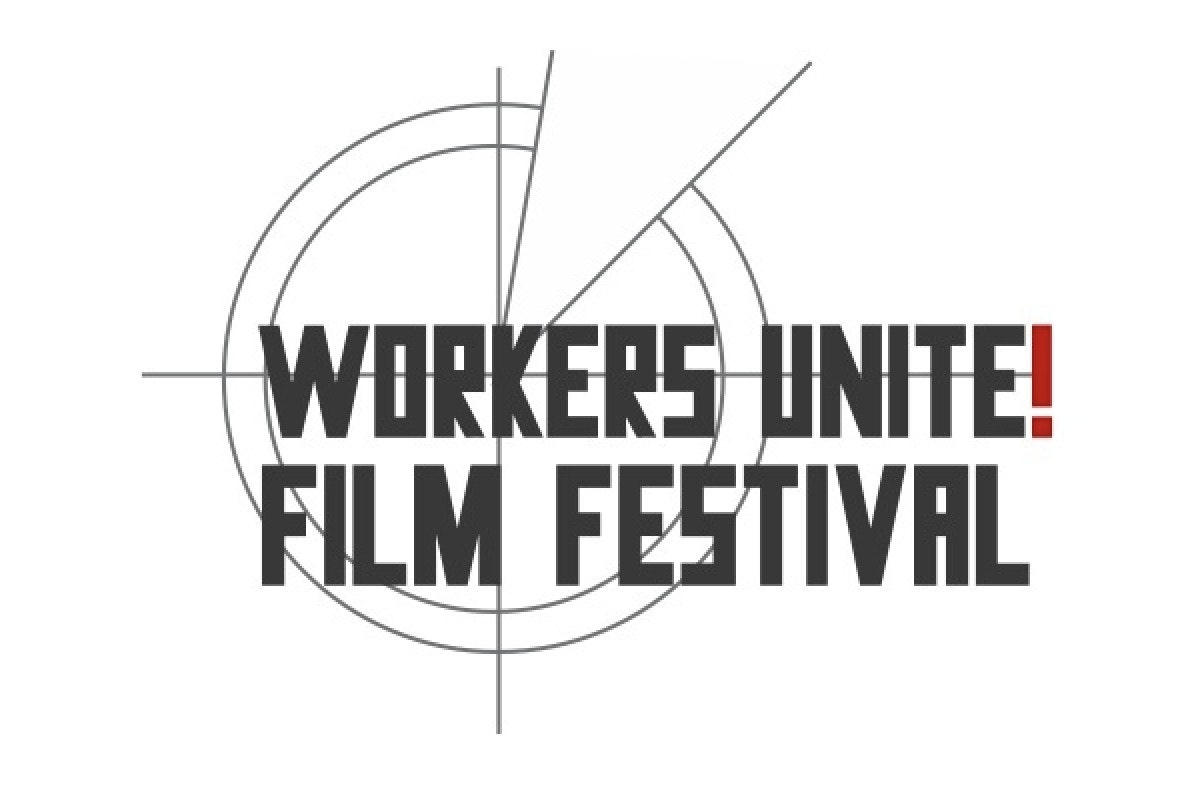 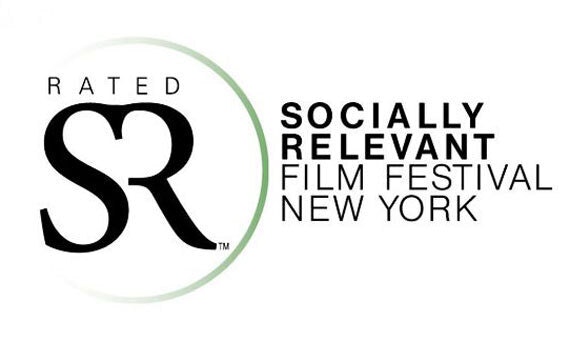 Keep Up With Black Independent Filmmaker On The Go

Black Independent Filmmaker is powered by Mighty Networks
Phone numbers from outside the United States may need to use a prefix (e.g. +44 XX XXXX XXXX). Available on iOS and Android. This site is protected by reCAPTCHA and the Google Privacy Policy and Terms of Service apply.
Choose a Plan
Choose Plan